China is a major customer for Sudanese oil and an investor in developing infrastructure in the country to facilitate its delivery to the Chinese market. 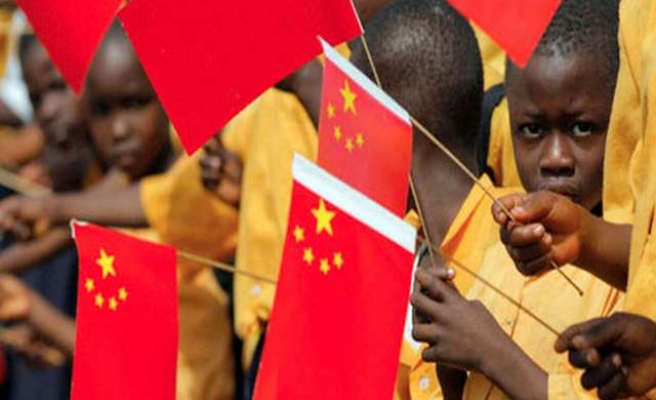 Two Chinese engineers kidnapped in Sudan more than a year ago have been released, the official Xinhua media service said on Friday, citing a source at the Chinese embassy in Khartoum.

The engineers had been held by the Darfur Justice and Equality Movement, an armed group opposed to the Sudanese central government.

"The two Chinese engineers were released due to efforts made by the Sudanese government and the Chinese embassy in Khartoum," Xinhua quoted the unnamed source as saying.

The Darfur group attacked the Kunar oil field, operated by the Sudanese Greater Nile Petroleum Operating Company in the West Kordofan State, in April 2013, abducting three engineers, two of them Chinese and one Sudanese.

Chinese workers in Sudan have been repeatedly abducted by Sudanese resistance groups, embarrassing the Khartoum government, which has been engaged in a long-running struggle with ethnically and religiously distinct tribes in the southern and western parts of the country.

China is a major customer for Sudanese oil and an investor in developing infrastructure in the country to facilitate its delivery to the Chinese market.

The partition of Sudan into two countries in 2011, Sudan and South Sudan, was seen as a big diplomatic setback for Beijing, which had invested heavily in developing a relationship with Khartoum to secure rights to energy supplies for one of the world's largest energy consumers.