Habib, an Evangelical, becomes the first Christian to chair an Islamist party, even if temporarily. 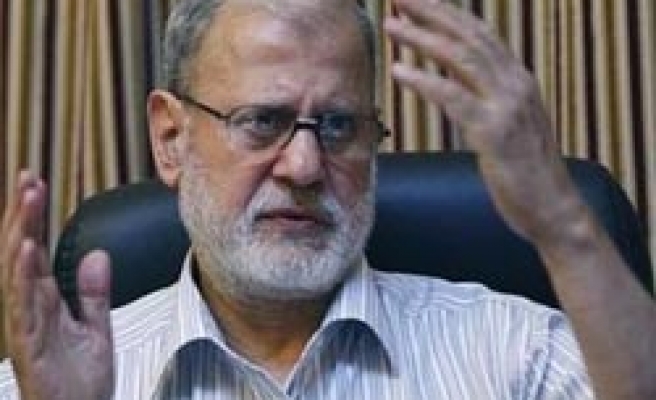 Rafiq Habib, a Christian thinker and researcher, is now the acting chairman of the Muslim Brotherhood's Freedom and Justice Party (FJP), a leading FJP figures has announced.

Amr Darag, who was the planning and international cooperation minister under ousted president Mohamed Morsi, said Habib, the FJP vice chairman, is now serving as the acting chairman.

"This does not mean that the FJP has elected a new chairman to replace its chairman Saad al-Katatni who is currently in detention," Darag told Anadolu Agency.

"The election of a new chairman is the sole responsibility of the FJP general conference which has not met in the first place," he insisted.

Al-Katatni, also the former parliament speaker, is among 12 leading Muslim Brotherhood members referred to criminal court on charges of "inciting violence and murder" in connection with June 30 clashes outside the MB's headquarters in Cairo's Moqattam district in which ten people were killed.

"Al-Katatni remains the chairman of the FJP, but the party's bylaws stipulate that if the chairman is unable to attend his duties one of his deputies act in his place until his return," Darag explained.

"Since al-Erian is being hunted down by security authorities, Habib automatically became the acting chairman of the FJP," Darag said.

He denied reports that Habib had resigned from the FJP.

This makes Habib, an Evangelical, the first Christian to chair an Islamist party, even if temporarily.