Churches hit in Kenyan town used as Somalia base

Masked attackers killed at least 17 people on Sunday in gun and grenade attacks on churches in a Kenyan town used as a base for operations against insurgents in Somalia. 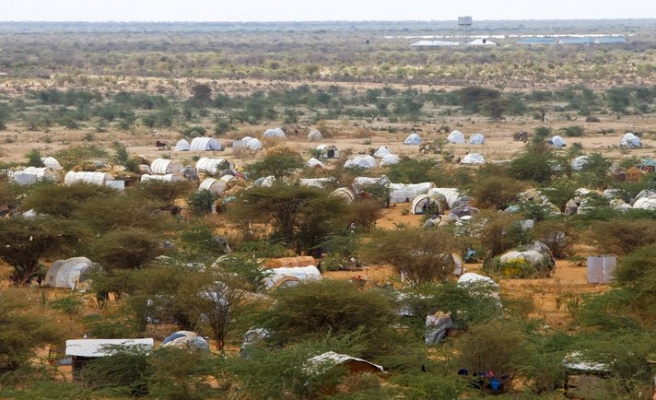 Masked attackers killed at least 17 people on Sunday in gun and grenade attacks on churches in a Kenyan town used as a base for operations against insurgents in Somalia.

At least 45 people were wounded in the simultaneous attacks on Garissa, in the north of the East African country which has suffered a series of blasts since sending troops into Somalia last October to attck Somalia's al Shabaab.

"We have 17 bodies at the mortuary so far," regional medical officer Abdikadir Sheikh told Reuters.

Police said they suspected the attacks could have been the work of al Shabaab sympathisers or bandits, but it was too early to say. Inside Somalia, al Shabaab declined comment.

He said a total of seven attackers hurled grenades inside the Catholic Church and the African Inland Church and then opened fire with guns. They struck the churches, which are 3 km (two miles) apart, at around 10.15 a.m. (0715 GMT)

Two policemen were among the dead.

The town of around 150,000, a market centre for the trade in camels, donkeys, goats and cattle, is largely populated by ethnic Somalis.

"You can imagine for such a small town how the police and medical services have been stretched trying to deal with this," the police's Ndolo said.

Garissa is about 100 km (60 miles) from Kenya's Dadaab refugee camp.