HRW accused police involved in Operation Likofi of executing unarmed young men at home in front of family members and in markets in an attempt to intimidate the local population. 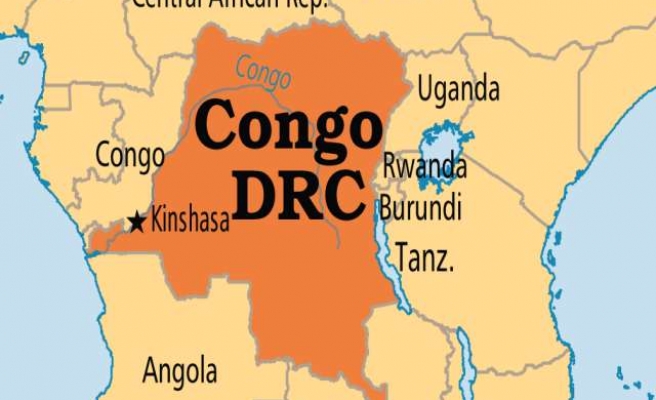 The U.S. campaign group Human Rights Watch (HRW) accused police in the Democratic Republic of Congo on Tuesday of summarily executing at least 51 people in an anti-gang operation, and being responsible for the disappearance of at least 33 more.

The report, based on witness testimony, is the second high-profile inquiry into Operation Likofi, or 'punch' in the Lingala language, launched last November to tackle criminal gangs in the capital Kinshasa.

The government could not immediately be reached for comment, but Interior Minister Richard Muyej in October rejected a U.N. report that produced similar findings and accused its authors of trying to destabilise the government.

HRW accused police involved in Operation Likofi of executing unarmed young men at home in front of family members and in markets in an attempt to intimidate the local population.

The mother of one man shot dead by police recounted how an officer told onlookers: "Come look. We killed a 'kuluna' (gang member) who made you suffer."

HRW said there were likely to have been more killings than the 51 it managed to document. One police officer in the operation told HRW that well over 100 had been killed.

The United Nations Joint Human Rights Office (UNJHRO) in Congo accused the Congolese National Police in October of executing at least nine people in the operation, which ended in February.

The government expelled the head of the office, angering the U.N. Security Council, which has reported threats against UNJHRO staff.

In an effort to reassure international critics, Muyej convened ambassadors in Kinshasa on Friday and said the government would work with UNJHRO.