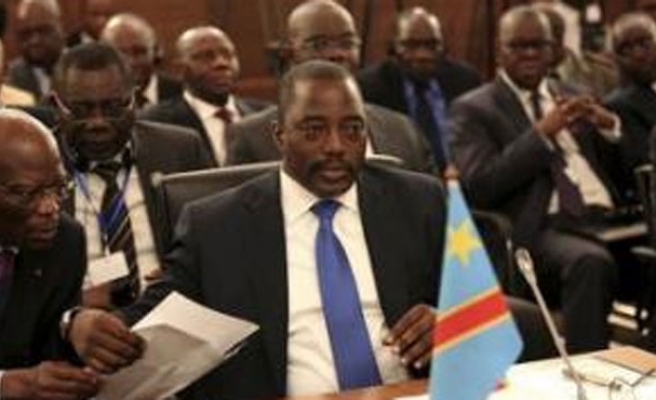 The Democratic Republic of Congo (DRC)'s senate (upper house of parliament) on Friday ratified an amended version of the country's electoral law, removing an article that conditions the holding of 2016 polls on conducting a population census.

The amendment fulfills opposition demands to hold 2016 parliamentary elections as scheduled. Opposition figures complain that a population census could take years to complete.

The passing of the amendment is now contingent upon the approval of the National Assembly (the lower house of parliament), which is dominated by DRC's ruling party.

If ratified, 2016 municipal, parliamentary and presidential elections will not be postponed; rather, they will be held based on the available demographic data.

According to the senate, ratification of the amendment will see elections held 90 days before the expiry of President Joseph Kabila's term, as is stipulated by the constitution.

News of the amendment was met with celebration in capital Kinshasa, especially in the area close to the university. Students who have been demonstrating since Monday expressed a sense of "joy and victory," according to an Anadolu Agency correspondent.

On Monday, protests broke out in Kinshasa against a new electoral bill that would require a population census to be conducted before holding elections – a move that would see President Kabila remain in office for several years beyond the expiry of his term.