International Criminal Court judge said that without Katanga's aid in procuring firearms, the attack would not have been as bloody. 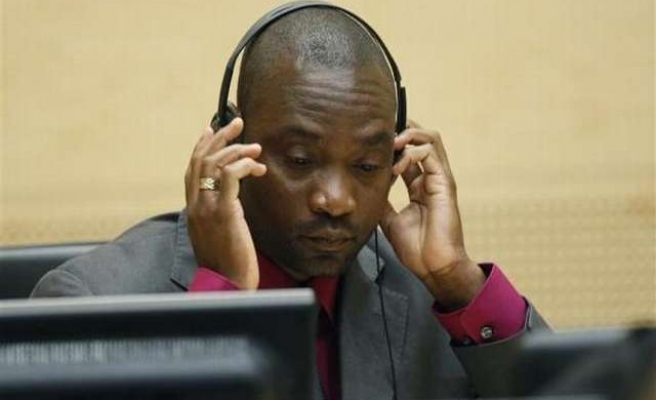 Congolese warlord Germain Katanga was convicted on Friday of being an accessory to war crimes including murder and pillage during an attack on a village more than a decade ago, but also cleared of a number of other charges.

The trial has been seen as a test of the ability of prosecutors at the International Criminal Court in The Hague, which had handed down only one conviction and one acquittal in 12 years, to bring solid cases.

Judges found that Katanga had made a significant contribution to a February 2003 attack on the village of Bogoro, in a diamond-rich region of north-east Congo, in particular by procuring guns to speed the massacre of some 200 civilians.

"The timing of the attack and the methods used - encircling the village while its inhabitants were still asleep, the use of machetes to attack them, and shooting indiscriminately - led the chamber to find that combatants intended to target the civilian population," said presiding judge Bruno Cotte.

Attackers had fired indiscriminately as villagers sought shelter in the bush, Cotte added. "Absent that supply of weapons ... commanders would not have been able to carry out the attack with such efficiency."

But the conviction, at the end of a six-year trial, was controversial. In a dissenting opinion, judge Christine van den Wijngaerdt said the decision to convict Katanga as an accessory, when he had originally been charged with playing an essential role in the attack, meant his trial was unfair.