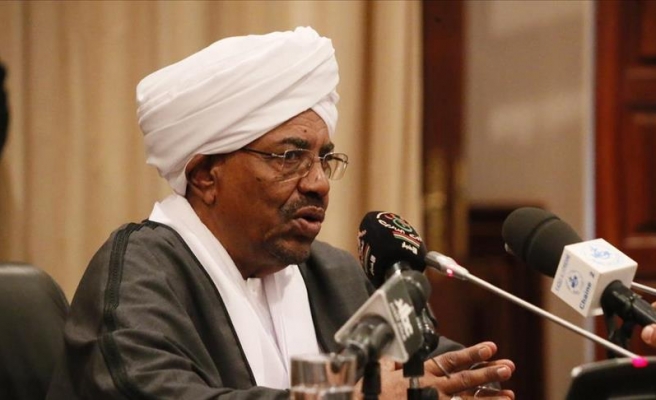 South Africa’s Supreme Court of Appeal (SCA) Tuesday found a decision by the government not to arrest Sudan’s President Omar al-Bashir while he visited the country was unlawful.

The SCA also dismissed the government’s appeal to set aside an earlier High Court ruling which had ordered it to arrest the Sudanese leader.

"The decision by the South African government not to arrest al-Bashir was inconsistent with South African law. The application is dismissed,’’ Judge Carole Lewis ruled on Tuesday at the Supreme Court, sitting in Bloemfontein.

The Sudanese leader was in South Africa last June to attend the 25th African Union Summit in Johannesburg when a High Court in Pretoria ordered the government to detain him under an international warrant issued by the International Criminal Court (ICC).

However, regardless of the court order requiring Bashir not to leave the country, he managed to depart.

Bashir is accused of committing war crimes and crimes against humanity in Sudan’s Darfur region. The ICC has issued two warrants of arrest against him.

South Africa is a signatory of the Rome Statute which formally established the ICC, which means it can arrest anyone accused of committing genocide, crimes against humanity, war crimes or crimes of aggression.

Last month, the government approached the SCA to appeal the Pretoria High Court’s ruling which said the state was wrong not to detain Bashir.

In its appeal the state said South Africa was not under a legal duty to arrest Bashir for purposes of prosecution by the ICC.

Government lawyer Jeremy Gauntlett said: “South Africa is instead under a legal duty to respect President al-Bashir’s immunity while he continues to serve as Sudan’s president.’’

South Africa’s ruling African National Congress (ANC) Tuesday issued a short statement saying the government will study the judgment before committing themselves to any further action.