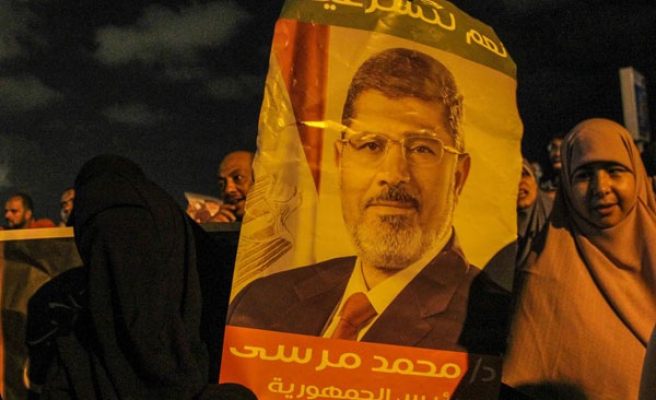 An Egyptian court has set November 4 for the start of ousted president Mohamed Morsi's trial on charges of killing protesters outside the Ittihadiya presidential palace last year, a judicial source told Anadolu Agency.

It will be Morsi's first court appearance since the military deposed him on July 3 following mass protests against his presidency.

The Cairo Appeals Court is yet to announce the location of the trial or regulations regarding attendance by lawyers and media personnel, the source said.

Morsi, Egypt's first democratically elected president, has not been seen in public since his ouster more than three months ago.

Also standing trial on November 4 will be senior Muslim Brotherhood leaders Mohamed al-Beltagi and Essam al-Arian, the latter of whom will be tried in absentia.

The ousted president also faces several other charges, which his supporters say are politically motivated.

Morsi is also accused of "conspiring" with Gaza-based resistance faction Hamas to carry out "hostile acts" in Egypt.

Morsi faces additional charges of helping prisoners – including himself – break out of jail during Egypt's 2011 revolution, sabotaging public property and abducting security personnel.