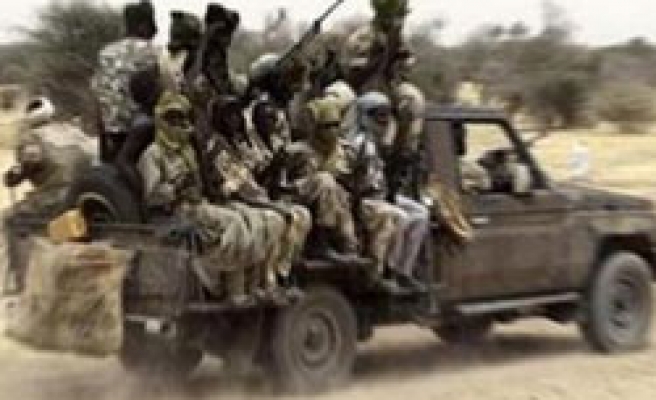 World Bulletin / News Desk
The UN Mission in Darfur (UNAMID) confirmed Tuesday that two Russian pilots working for a company contracted by the mission had been kidnapped by militants in the restive Sudanese region last week.

"Unidentified militants on Jan. 29 kidnapped two Russian pilots in Zalingei [capital city of Central Darfur state] as they were on board a bus in the city," UNAMID spokesman Ashraf Eissa told The Anadolu Agency.

"The mission is currently working with the Sudanese authorities to secure the two pilots' release," he said, declining to give further details to ensure the pilots' safety.

UNAMID has been working in Darfur since early 2008. It is the second largest peacekeeping mission in the world, containing 20,000 troops, policemen and personnel from several countries.