Darfuris protest over kidnapping of a merchant

Darfuris demonstrated in the Central Darfur state capital of Zalingi over kidnapping of one of the most prominent businessmen. 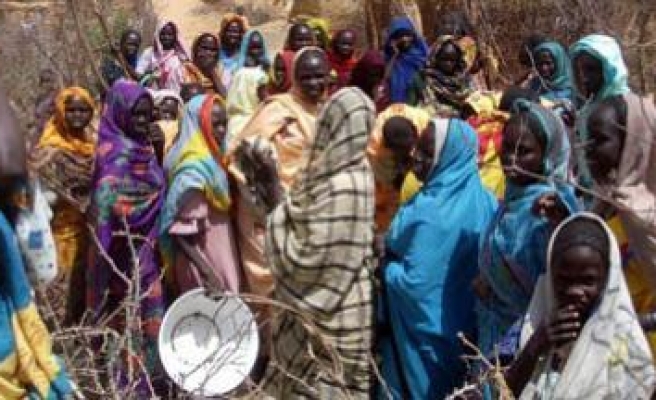 Police forces dispersed thousands of protesters using tear gas in the camps of the Hemeidia and Khamsa Dagayeg in the Central Darfur state capital of Zalingi on Tuesday following the abduction of a well-known merchant by unknown armed group.

Multiple eyewitnesses said that an armed group of seven members boarding a Land Cruiser kidnapped Mohammad Rajab from his home in the market district at six o’clock on Monday evening, reported the Sudan Tribune.

Rajab tried to fight back the assailants but was beaten leading to unspecified injuries which led to traces of blood discovered at the site of the incident later by law enforcement officers.

Sources say that the victim is one of the most prominent businessmen in the city and was also subjected to 3 kidnapping attempts in the past.

Authorities in the government of Central Darfur state mobilized its forces to free Rajab. It was not clear who was behind the kidnapping or whether a ransom was demanded.

Musa stressed that abduction and killing of merchants represent a serious threat to community and must be fought by all available means.

Last month, riots broke out in South Darfur state capital city of Nyala following the killing of Ismail Wadi, a prominent businessman from the Zaghawa tribe, along with his son and a relative by allegedly Janjaweed militia a day earlier.

In a related issue, the West Darfur state government announced its refusal to pay a ransom to free the Chinese hostage who was abducted recently in Kraink locality.

The state government’s advisor, Ibrahim Nasser, said that popular and official efforts are underway to free the Chinese engineer who was kidnapped twenty days ago by an unidentified armed group.

Nasser emphasized that the state’s government has flatly refused to pay ransom to free the hostage.

Incidents of kidnapping and attacks on Darfur have become common lately despite a relative lull in fighting between rebels and government troops from the heights of 2003-2004.