There was no immediate claim of responsibility, although suspicion is likely to fall on Boko Haram. 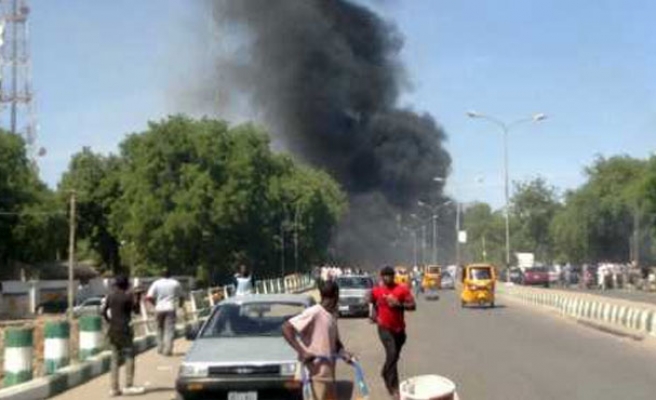 A car bomb went off near a stadium in the northeastern Nigerian city of Gombe on Monday, a few minutes after President Goodluck Jonathan left a party rally there.

A Reuters photographer said the bomb exploded about 200 metres (220 yards) from the stadium, engulfing the car in flames and killing at least one bystander and wounding seven.

There was no immediate claim of responsibility, although suspicion is likely to fall on Boko Haram, which has attacked Gombe several times. On Sunday a suicide bombing near a mosque in the market area there killed five people and wounded eight.

Nigeria is due to hold presidential elections on Feb. 14, pitting the ruling People's Democratic Party's Jonathan against former military ruler Muhammadu Buhari for the opposition All Progressives Congress.

Both candidates are wrapping up their campaigns for what is expected to be the most closely fought election since the end of military rule in 1999.