Heavy rains and floods across Sudan have killed at least 16 people and driven thousands from their homes, aid groups and government officials said. 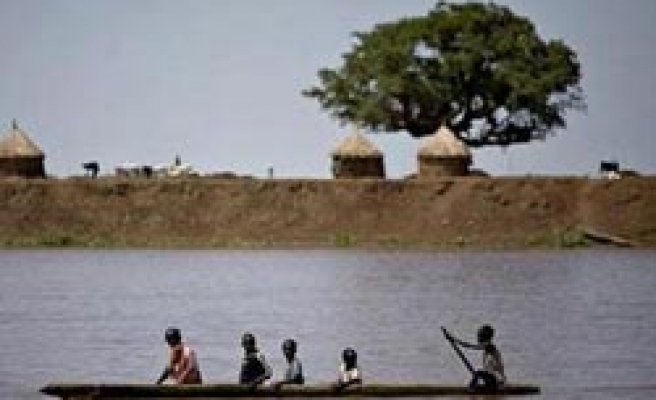 Heavy rains and floods across Sudan have killed at least 16 people and driven thousands from their homes, aid groups and government officials said on Tuesday.

More than 10,000 people have been left homeless in three counties of south Sudan's Jonglei state in the last week, said Elijah Magot Anyang from the state information ministry.

"There are lots of heavy rains. It has left a lot of water on the ground. Cars are not moving outside the towns and people are suffering. More than 2,000 households have been affected ... The rains have destroyed the newly cultivated crops," he added.

According to U.N. estimates, each household represents on average five people. U.N. officials in south Sudan said they could not confirm the Jonglei figures.

Heavy rains have also flooded land and some refugee camps across North and West Darfur states, said the U.N. Office for the Coordination of Humanitarian Affairs (OCHA).

This year's heavy downpours follow a poor rainy season in 2009, which the United Nations and international donors had said could lead to a severe drought. OCHA said on Tuesday it was too early to say the latest rains had ended that threat.

"The rainy season is cyclical and we don't know what the levels of rains are going to be. But the drought issue remains a long-term problem," said Hendricks.