According to eyewitnesses, the shell landed near a pharmacy located across the street from the hospital in Ben Younes 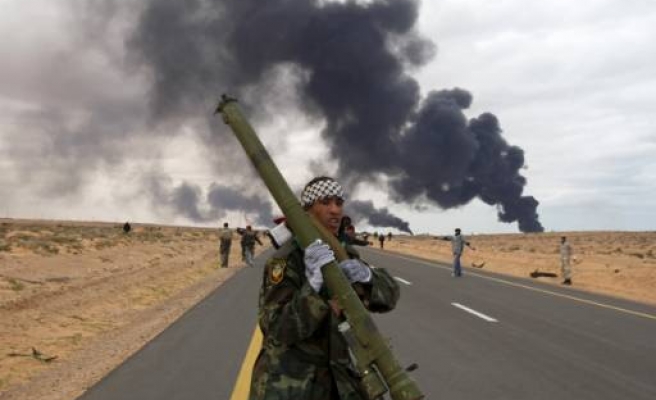 The death toll from a stray shell that struck a residential neighborhood in Libya's eastern Benghazi city one day earlier rose to nine on Wednesday, a Libyan health official has said.

He added that body parts brought to Benghazi's Galaa hospital in the accident's immediate aftermath had been shown to belong to two people.

A hospital spokesman said Tuesday that five people had been killed and seven injured after the stray shell fell to earth in Benghazi's Ben Younes district.

According to eyewitnesses, the shell landed near a pharmacy located across the street from the hospital in Ben Younes.

In the more than three years since, rival militias have frequently locked horns, often bringing violence to the country's main cities, especially Benghazi and capital Tripoli.