More than 30 killed, over 80 injured in truck bombing in capital Mogadishu on Saturday 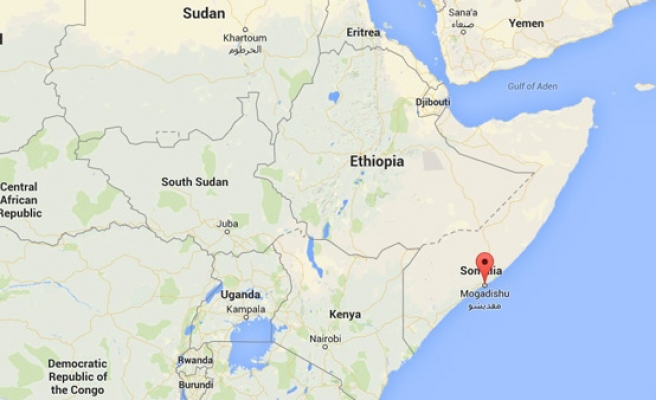 At least 30 people have been killed and more than 80 others injured as the death toll from Saturday's bombing in the Somali capital Mogadishu continues to rise, police said Sunday.

Abdukadir Hassan, a police officer, confirmed more than 30 people had been killed and over 80 injured in the blast, adding that the casualties include women, children, students and the elderly.

Hospital sources confirmed that more than 100 people were wounded.

Local media also reported more than 100 people were killed while the government has yet to confirm the death toll.

A truck full of explosives exploded at a busy intersection in the Somali capital Mogadishu on Saturday afternoon, police said.

Omar Ibrahim, 25, an eyewitness, said "I saw destruction and dead bodies lying around the scene."

No group has yet claimed responsibly for the attack, but insurgent group al-Shabaab had claimed recent attacks in Somalia.

Turkey and the Organization of Islamic Cooperation (OIC) condemned the attack on Saturday.