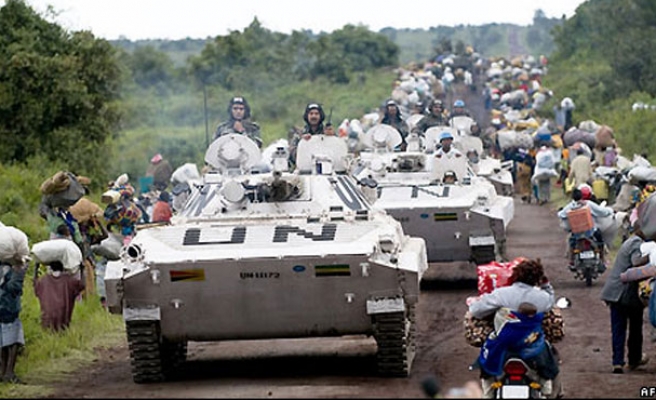 Its assessment revealed that thousands of families have little or no shelter in areas where they have fled to.

Over half a million people in Tanganyika province have fled their homes due to intercommunal violence over the past 15 months, especially between the Pygmy and Bantu peoples. Most families fled to the Kalemie and Nyunzu regions.

“Tanganyika is on the brink of a deadly disaster. It’s a catastrophic cocktail about to blow up,” said Ulrika Blom, the Norwegian Refugee Council’s country director in DR Congo.

The agency said 80 percent of the displaced people have no access to clean drinking water while three in four do not have access to latrine toilets.

“Families I met in Kalemie town are surviving in sub-human conditions,’’ Blom said, adding in some flooded areas, parents are sleeping standing up or staying awake to avoid drowning.

"It’s inconceivable that people are living like this,” Blom added.