Djibouti unfettered by Ethiopian search for other ports 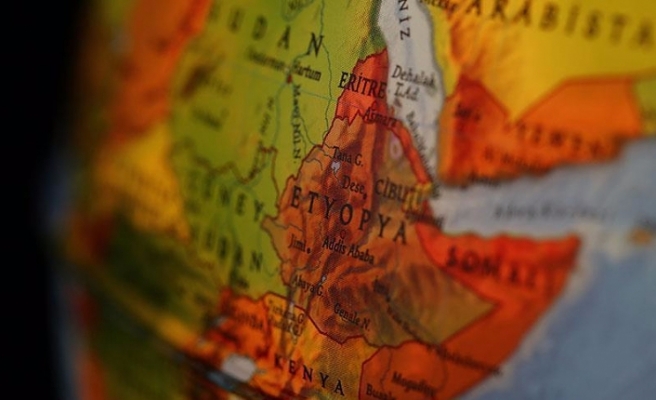 Djibouti has said the use by Ethiopia of Eritrean ports will not be viewed as a threat by the Horn of Africa nation -- the bulk of whose income is generated from port services.

Ethiopia has been using the Port of Djibouti for more than 95 percent of its foreign trade since 1998 when it could no more use Eritrean ports due to political fallout between Ethiopia and Eritrea.

In what came as a fast-tracked thaw, Ethiopia and Eritrea made peace and opened Eritrean ports for trade.

“It is not a risk; we see it as an opportunity,” Wahib Daher Aden, chief executive officer of Djibouti’s new Doraleh Multi-purpose Port told reporters.

Doraleh Port is the country’s flagship project and it has a state of the art infrastructure including four giant cranes.

“We want to be chosen for our services and in a competition,” he said adding the new Port was able to handle 5 million tons during 2018 -- a performance he described as “very good for starting year.”

“We can manage cargo more safely and cheaper,” he said.

Djibouti in 2017 cut the cost of port services by 45 percent in a bid to retain the country of 100 million population with a growing economy as Ethiopia started to look for ports in other neighboring countries as alternative outlets.

“Feedback from our [Ethiopian] forwarders about the decrease in cost services is very positive,” the port official said, adding the Doraleh Port envisage giving service to other countries such as South Sudan.