Attacks targeted Far North region of country, where Cameroon's army is struggling to contain the overflow of violence from Boko Haram 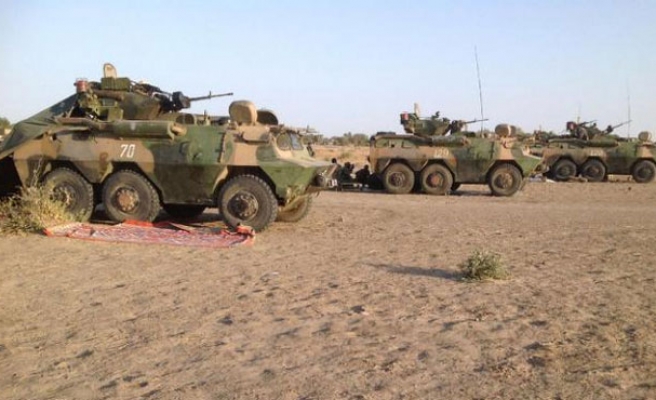 Two bomb blasts hit a village in northern Cameroon on Thursday that was attacked in February by Boko Haram fighters from neighboring Nigeria, military and local government officials said.

The attacks targeted Kerawa in the Far North region of the country, where Cameroon's army is struggling to contain the overflow of violence from Boko Haram's northern Nigeria strongholds.

"The first (explosion) was just after 9 o'clock (0800 GMT) in the market in Kerawa and the other around 200 meters (yards) from the (military) infantry camp. For the moment we don't have a death toll," an army officer based in the north says, Reuters reported.

One local government official confirmed the attacks and said he had been told that the attacks had been carried out by female bombers and was traveling to the scene of the blasts to verify exactly what happened.

Boko Haram fighters were blamed for a series of suicide bombings in the town of Maroua, also in the Far North, that killed dozens of people in July.