Three bodies were recovered out of an estimated 100 on board one of the vessels. Some 42 survivors made it to shore. 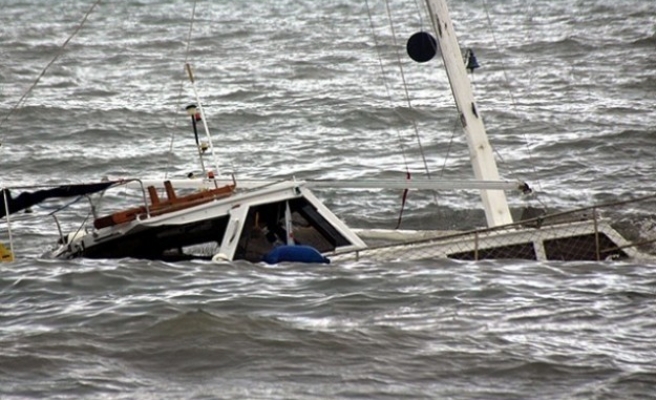 Dozens of people were missing on Saturday after a collision between two boats on the Congo River in western Democratic Republic of Congo, the World Health Organization (WHO) and a local official said.

The WHO said in a report that the accident occurred on Thursday along a stretch of the river about 200 kilometres (125 miles) northeast of the capital Kinshasa in Bandundu province and was provoked by a strong whirlwind from nearby rapids.

According to figures from local transportation officials cited by the WHO, three bodies were recovered out of an estimated 100 on board one of the vessels. Some 42 survivors made it to shore.

However the WHO said that there was no passenger manifest and that witness accounts suggest the boat was carrying closer to 150 passengers. The second boat did not sustain any known damage, the WHO said.

A spokesman for the governor of Bandundu said on Saturday that dozens of passengers were missing.

A WHO spokesman said on Saturday that the provincial governor was on his way from Kinshasa to the scene of the accident, a remote area in Congo's interior, accompanied by a WHO team with emergency medical supplies.

The Congo River runs for more than 4,000 kilometres (2,500 miles) and is central to commerce and transport in a country with few paved roads. Accidents are frequent due to lax safety standards.

A boat fire in northern Congo on Monday killed at least seven people, according to local authorities.