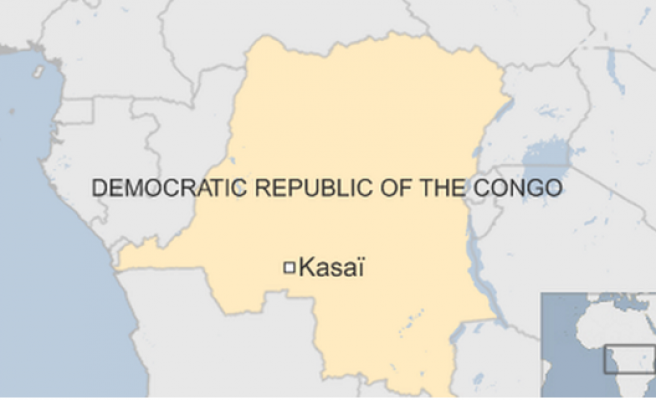 The International Organization of the Francophonie (OIF) on Thursday expressed concern over the deteriorating state of human rights in the Democratic Republic of Congo.

In a press statement read out at the UN radio in the country, Michaelle Jean, secretary-general of the organization said: “I urge the Congolese authorities ….to take all measures to establish the truth and punish those responsible for these cruel and criminal acts."

Earlier this week, the UN Human Rights Council in its annual report noted a sharp increase in civil rights violations between June 2015 and May 2017.

For over a year, violence in the Democratic Republic of Congo, especially in its eastern part and the Kasai region has resulted in the loss of thousands of lives and displaced more than a million people.

Militants and rebels have been largely blamed for the violence, but in some cases government agencies have also been involved, a UN report released earlier this year said.

“I am thinking about all the people who were abused,” Jean said, adding that the worsening situation of human rights will isolate the country politically.

She called for a transparent investigation into the issue by the UN expert group and authorities in the country.

The International Organization of the Francophonie represents more than 80 countries where French is spoken as a language.