The meetings have been discontinued due to the absence of the summit’s chairman, Tanzanian President Jakaya Kikwete, Kenyan Foreign Ministry spokesman Edwin Limo said 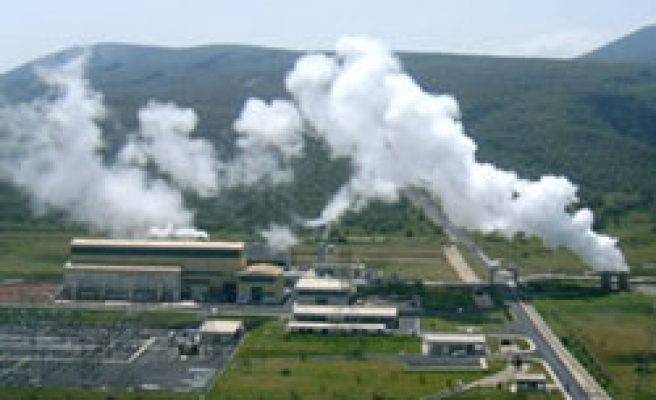 An East African Community summit that was due to convene on Sunday in Nairobi has been indefinitely called off, a Kenyan official confirmed.

The third East African Community Heads of State summit on infrastructure development and financing, which kicked off Saturday at a ministerial level, aimed at bringing together representatives from the bloc's member states to discuss means of developing the region's infrastructure.

Yet, the meetings have been discontinued due to the absence of the summit’s chairman, Tanzanian President Jakaya Kikwete, Kenyan Foreign Ministry spokesman Edwin Limo told The Anadolu Agency.

“The summit was called off because of the unavailability of Tanzania’s President Jakaya Kikwete who was supposed to take chairmanship of the summit," Limo told AA.

"The Tanzanian president has been unwell, so there was no way the conference could continue without him around. That's the main reason," Limo said.

Limo asserted that the summit was due to tackle on "changes" in the bloc, so it was necessary for the Tanzanian president to attend in person. Yet, the spokesman did not disclose what the changes entailed.

"The conference has been pushed to a later date sometime next month. By then all the heads of state will be able to attend."