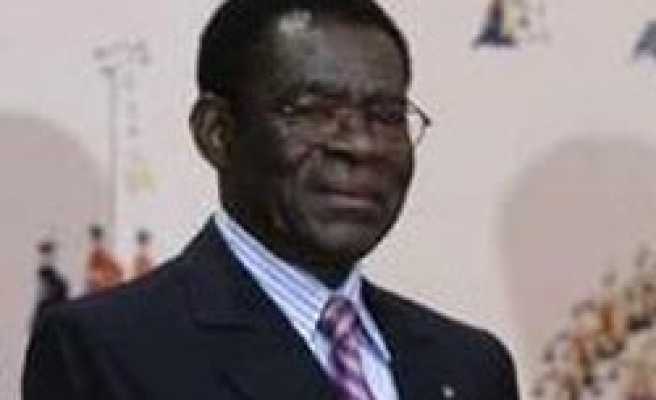 Equatorial Guinea confirmed on Friday it had executed four former military officers convicted of an armed attack on its presidential palace last year, saying they were an "imminent" security risk.

Rights group Amnesty International said earlier this week the government of the African oil-producing nation had executed the men "with chilling speed" directly after an Aug. 21 trial it said was unfair and lacked an appeal process.

"These individuals were convicted and executed immediately due to the imminent danger against me, my family, and my government," President Teodoro Obiang Nguema said in a written statement.

The country has since awarded a $250 million contract to U.S.-based private security firm Military Professional Resources Initiative, to protect it against piracy and other seaborne threats.

Amnesty said the four sentenced -- Jose Abeso Nsue, Manuel Ndong Anseme, Jacinto Micha Obiang and Alipio Ndong Asumu -- had been living as refugees in nearby Benin but were abducted in January and placed in secret detention before trial.

Obiang's government is trying to clean up its image as one of Africa's most corrupt and repressive nations and so attract investment. It currently benefits from oil output at 300,000 barrels a day but its reserves are in decline.

The country was listed 12th from bottom in a list of 180 countries ranked on efforts to stamp out graft by Berlin-based Transparency International in 2009.