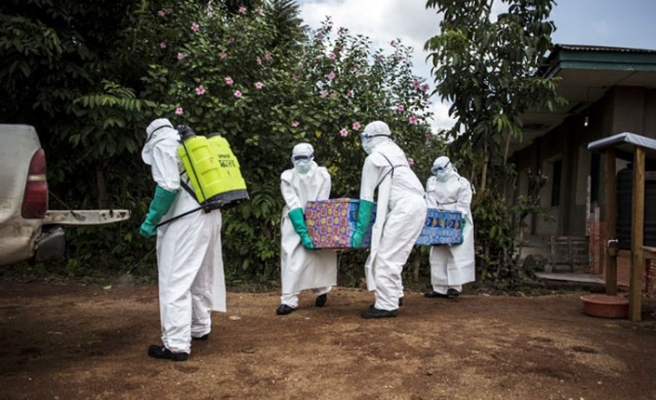 At least 170 people have died from Ebola in the Democratic Republic of Congo since the start of an outbreak in late July, the country’s Health Ministry said.

In a statement, the Health Ministry said 329 cases of hemorrhagic fever were reported in the North Kivu province and then spread to the province of Ituri.

Of the total hemorrhagic fever cases, 294 were confirmed to be Ebola cases, the ministry said, adding 35 people died after they had hemorrhagic fever, but it couldn't be verified whether they died of Ebola because they were buried without an autopsy.

Since the outbreak, 170 people have lost their lives and some 100 others have recovered from the virus, the ministry said.

A total of 727 people were administered anti-Ebola vaccines in the country during a campaign launched on Aug. 8.