ECOWAS call for end to border closures over Ebola 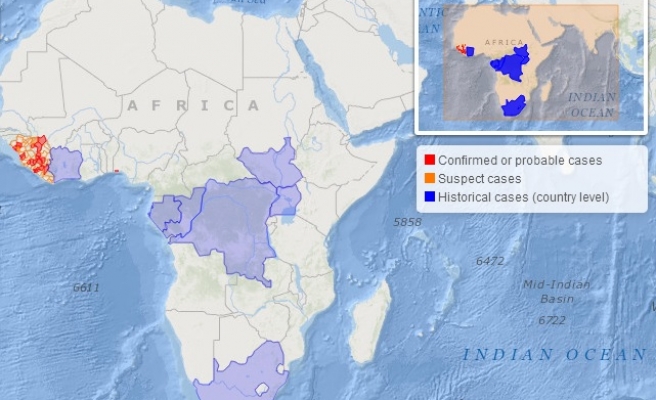 West African states should re-open their borders and end flight bans put in place to halt the spread of Ebola, the Economic Community of West African States (ECOWAS) said on Thursday.

The ECOWAS countries and airlines will make their own decisions on flight bans and borders, but the view of the main regional body, expressed at a meeting of ECOWAS health ministers in Ghana's capital, is likely to prove influential.

"We must implement containment measures but we must not implement measures that will isolate or ostracise the affected countries," Ghana President John Mahama, who is also ECOWAS's current chairman, told the meeting.

"Excessive restrictions of travel and border closures will adversely affect the economies of the sub-region," he said.

West African governments have implemented a patchwork of measures in a bid to stem the spread of the recent Ebola outbreak, which has killed more than 1,550 people.

Some including Ivory Coast and Gambia have stopped airlines from allowing passengers to disembark if they have first come from Guinea, Sierra Leone and Liberia, the countries hardest hit by the outbreak.