Several legal activists have decried the stiff sentences, voicing concerns over the renewed practice of trying civilians before military tribunals. 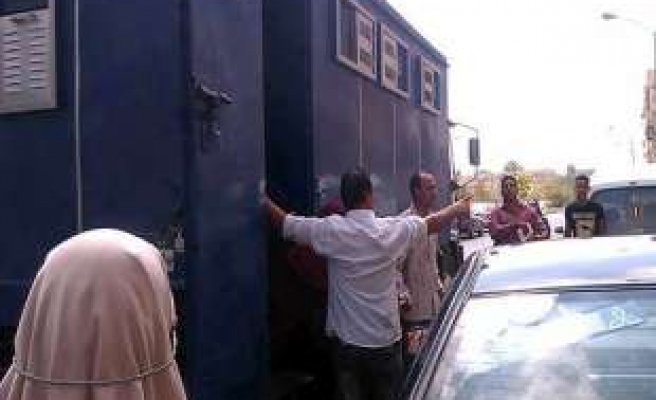 The Egyptian army has reduced jail terms handed down to 45 men sentenced by a military tribunal earlier this month from five to three years each, a lawyer said.

The defendants were among 52 people slapped with jail terms of varying length in early September by a Suez military court for alleged involvement in attacks on military personnel and churches, including one who was sentenced to life in prison.

Many of them were members of Egypt's Muslim Brotherhood and the Gamaa Islamiya group in Suez.

However, Tawfiq said, Askar had also confirmed the other prison sentences, including the one life term and three 15-year sentences.

Several legal activists have decried the stiff sentences, voicing concerns over the renewed practice of trying civilians before military tribunals.

The sentences were the first to be meted out against Brotherhood members since the July 3 ouster of President Mohamed Morsi, who himself hails from the Muslim Brotherhood's ranks.

The defendants were arrested last month in Suez after taking part in demonstrations against the violent August 14 dispersal by security forces of two pro-Morsi sit-ins in which hundreds of protesters were killed.