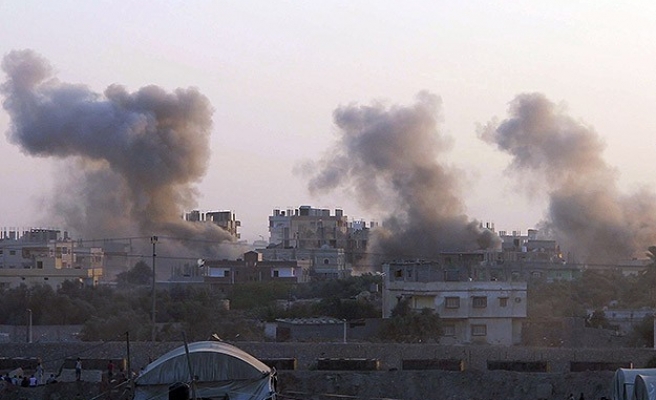 A Palestinian was among those arrested on charges of opening fire at a police vehicle in Arish, in which one soldier was injured, according to a statement by the North Sinai security directorate.

Unidentified "militants" have stepped up attacks on police and army targets since the military's July 3 ouster of elected President Mohamed Morsi, killing scores of police and army personnel, according to Egypt's military-backed government.

The Egyptian army is currently carrying out what military experts say is the largest military operation in recent history in Egypt's restive Sinai Peninsula with the stated aim of combating "militancy and terrorism."