The spokesman of the Salafist Front Khaled Said noted that Mawlana was one of a number of people, calling for staging an "Islamic revolt" in Egypt 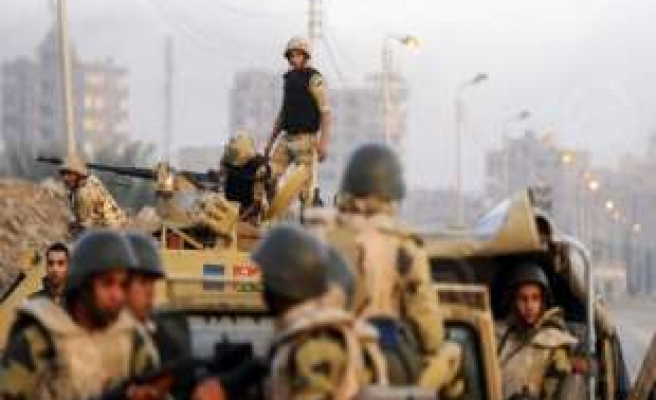 The authorities on Sunday arrested a leader of the Salafist Front, one of the political forces making the National Alliance for the Defense of Legitimacy, which backs ousted president Mohamed Morsi, a security source said.

He added that the authorities had arrested Ahmed Mawlana, a member of the political office of the front, after accusing him of inciting violence and terrorism.

He said Mawlana was taken to a security agency for interrogation.

The spokesman of the Salafist Front Khaled Said, meanwhile, said Mawlana was one of a number of people, calling for staging an "Islamic revolt" in Egypt.

He told Anadolu Agency that this call had most likely caused his Sunday arrest.

On November 1, the Salafist Front called for staging an "Islamic revolt" on November 28 with the aim of bringing down the "rule of the military" and stressing Egypt's [Islamic] identity , according to a statement by the front.

This was the first time such an invitation was made in Egypt. The invitation had angered some Salafist forces backing the current authorities in Egypt.

The National Alliance for the Defense of Legitimacy has been leading the opposition against Egypt's authorities since Morsi's ouster by the military in July last year.