Barakat has ordered a comprehensive legal study for challenging the verdict before the Court of Cassation. 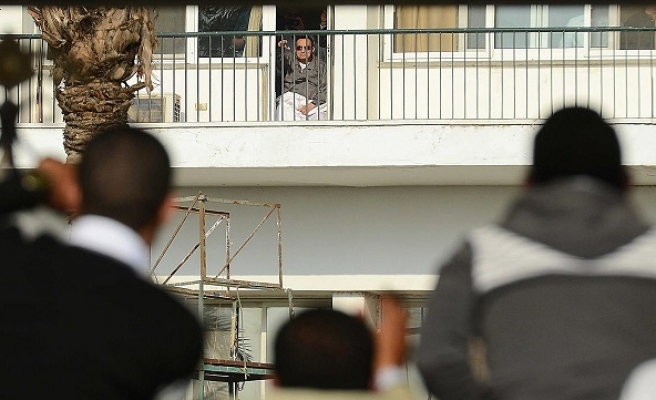 The source said that Barakat has ordered a comprehensive legal study for challenging the verdict before the Court of Cassation.

The prosecution has a 60-day period to appeal the ruling.

On Saturday, the court dropped the case against Mubarak on charges of conspiring in the killing of protesters during the 2011 uprising.

The court also cleared ex-interior minister Habib al-Adly and six former top security officials of charges of ordering the murder of the anti-regime protesters during the 18-day uprising.

The judge also cleared Mubarak of corruption charges related to gas exports to Israel and dropped another corruption charge against the former president, his two sons Alaa and Gamal and business tycoon Hussein Salem, saying that too much time had elapsed since the alleged crime took place for the court to rule in the case.

The court later ordered a retrial, however, after the former president's lawyers appealed the sentence.