Some politicians say the changes still leave too much scope for supporters of ousted President Hosni Mubarak to seek parliamentary seats. 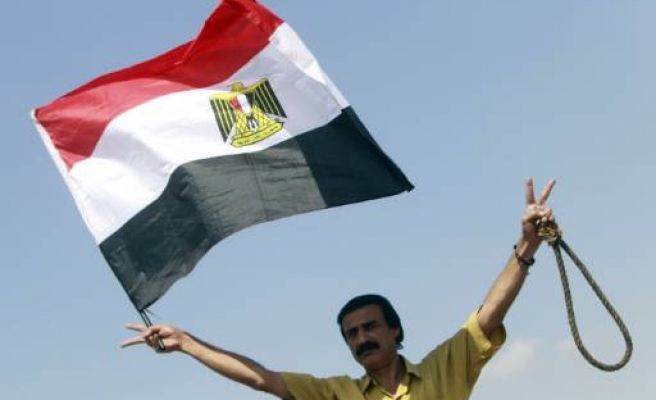 Egypt's military rulers have agreed to amend election rules, state-run media said on Saturday, but some politicians say the changes still leave too much scope for supporters of ousted President Hosni Mubarak to seek parliamentary seats.

Political parties have been pressuring the army council to base the vote exclusively on the party-based proportional list system, saying allowing individuals to seek election would enable remnants of the ousted regime to use money and tribalism to win in polls due to start in November.

An Egyptian court in April ordered the dissolution of Mubarak's National Democratic Party, meeting a demand of the pro-democracy movement whose protests ended his 30-year authoritarian rule.

State news agency MENA said the military council has sent back the election law to the cabinet to reconsider it and approve the changes.

A government spokesman was not immediately available to comment.

"The logic behind the new election system is to reduce the number of individual seats and so the chances of those belonging to the former political regime expected to contest the elections as individuals," it quoted Omar al-Sharif, legislative assistant to the justice minister as saying.

But Margret Azer, a member of the Wafd Party's higher committee, said the move does not meet Egyptians' demands.

"Only a full proportional representation system will give the parties a bigger chance for alliances and broader representation, and blocks the way for the remnants of the regime, bribes and tribal tendencies from returning," Azer told Reuters.

Sobhi Saleh, a senior leader in the Muslim Brotherhood group, Egypt's best organised political force, and a founding member of its political party, said: "The combination between the two systems -- the party list and individuals -- is what we don't want regardless of the percentage."

"We had joined other political forces who all call for having only a party list system as we all saw that as the best way in this period and circumstances," he added.

Asked what the Brotherhood would do if the council's decision was final, he said: "The Muslim Brotherhood believes an election process with some flaws is better than a longer and vague transitional period."

The cabinet was due to discuss the new system at a meeting on Sunday.

Under Mubarak, candidates ran as individuals in an electoral system which critics say was designed to ensure solid majorities for his party.

Elections for the lower house are due to start on Nov. 21 and the vote for the upper house would begin on Jan. 22, with each vote being held in three stages, state newspapers reported last week.