Barbed wires have been erected at entry points of the iconic square, which was the epicenter of a popular revolution that ousted Mubarak in 2011. 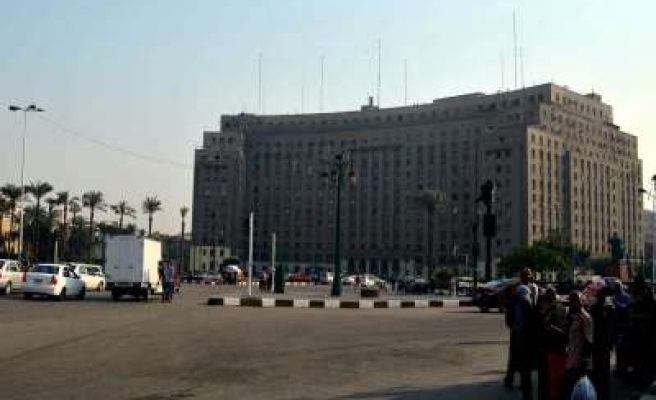 Barbed wires have been erected at entry points of the iconic square, which was the epicenter of a popular revolution that ousted Mubarak in 2011.

Armored vehicles have also been deployed around the square and near the state television building.

Friday's rallies were called by the main support bloc of ousted president Mohamed Morsi and a handful of youth-led protest groups to protest a court ruling to drop murder charges against Mubarak, his former interior minister and six former security officials.

The men had been charged with conspiring to kill unarmed protesters during the 2011 uprising.

Following Saturday's court ruling, three demonstrators were killed near Tahrir Square – which was blocked to traffic – after security forces violently dispersed a protest by hundreds of Egyptians who rejected the court decision (which Egypt's prosecutor-general has since appealed).

Saturday's ruling exonerating Mubarak angered many Egyptians, with some relatives of slain protesters taking to the streets to protest the autocrat's acquittal and demand "retribution."

In late 2012, Mubarak and his former interior minister, Habib al-Adly, were both sentenced to 25 years in prison for ordering the murder of hundreds of unarmed demonstrators during the 18-day uprising in 2011.

But the court subsequently ordered a retrial after Mubarak's lawyers successfully appealed the sentence.