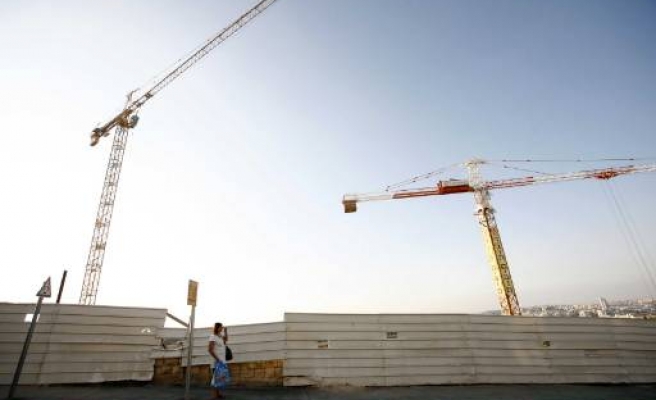 Egypt condemned an Israeli decision to construct 1,100 illegal settlements in occupied East Jerusalem and called the move a "provocation".

"This step reflects an Israeli choice to continue in its provocative policies and to challenge everyone in the international community that sees settlement construction as illegitimate," Foreign Minister Mohamed Kamel Amr said in a statement.