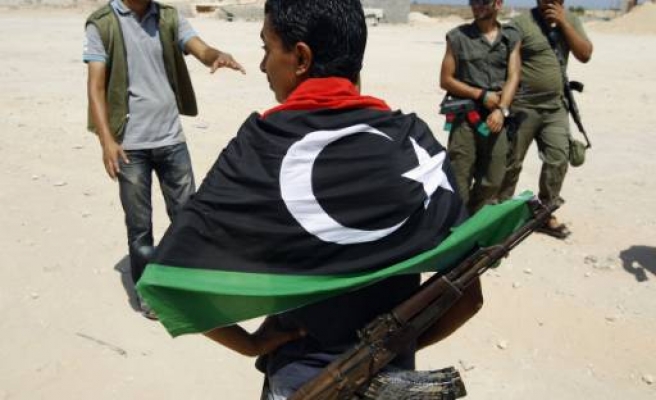 A senior Egyptian diplomat will lead a delegation to Libya this week to offer help to its new rulers, Egyptian state news agency MENA reported on Sunday.

Deputy Foreign Minister Ayman al-Mashrafa said Egypt was ready to help its neighbour rebuild after six months of civil war and would assist it in areas such as health, education and mine clearence, the ministry said in a statement on MENA.

Egypt had around 1.5 million migrant workers in Libya before the revolt against Muammar Gaddafi broke out in the eastern city of Benghazi.

Cairo avoided taking sides in the conflict but kept the border with its neighbour open to aid supplies, making it impossible for Gaddafi to starve rebel areas into submission.

When rebel fighters captured most of the capital Tripoli last week, Egypt threw its weight behind the rebel leadership.