30 artifacts from ancient Egypt that were discovered after being looted during the Arab Spring protests of 2011 have been put on exhibition in Cairo. 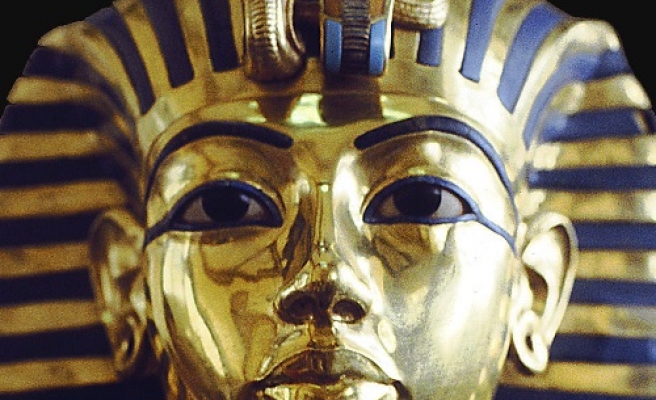 The Destruction and Restoration exhibition has been put on display in the Egyptian Museum near Tahrir Square in Cairo. Out of the thirty items on display, 11 were recovered after being looted and 18 were restored after being damaged. Three of the statues were from the era of Tutankhamen, the most famous Egyptian Pharaoh.

All together 54 items were looted during the January 2011 Arab Spring revolts. 25 of them were later recovered. Authorities are still searching for the remaining items, which are still believed to be in Egypt.