Government spokesman Hossam al-Qawish quoted by the official Middle East News Agency as saying that the emergency extension would come to an end on April 25. 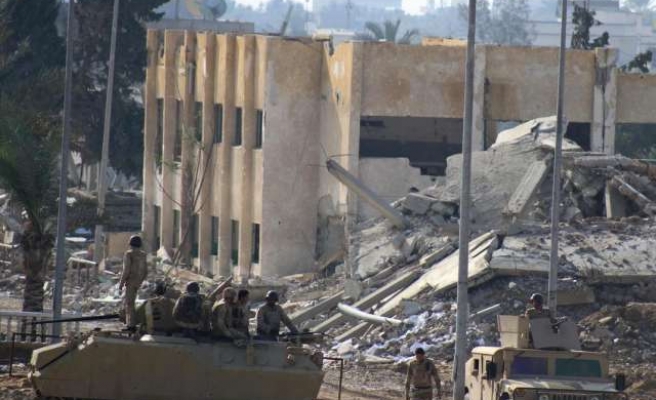 The government on Sunday extended for additional three months a state of emergency it imposed in October of 2014 in  the northeastern North Sinai province.

"The government has extended the state of emergency in North Sinai for additional three months," government spokesman Hossam al-Qawish said.

He was quoted by the official Middle East News Agency as saying that the emergency extension would come to an end on April 25.

"Security bodies are working at full capacity to combat terrorism in North Sinai with the aid of its residents," al-Qawish added.

In October 2014, a deadly attack on a military site in northern Sinai left 31 Egyptian troops dead and a similar number injured.

Following the attack, Egyptian President Abdel-Fattah al-Sisi declared a state of emergency for three months to end on Jan. 24, giving the go-ahead signal for intense operations against militants in the area.

The operations include the creation of a kilometer-wide buffer zone between the restive peninsula and the Gaza Strip.

For more than a year now, Egypt has been cracking down on militant groups in Sinai amid a spate of attacks that have targeted army and police personnel.