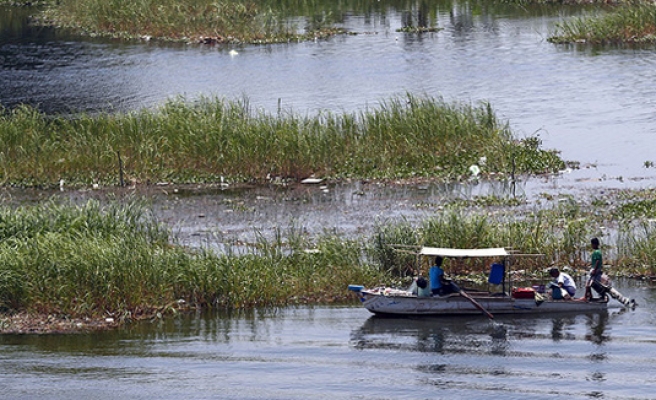 The Egyptian authorities have released 44 Sudanese nationals detained since March for allegedly trespassing on Egyptian territory, according to Sudanese Ambassador to Egypt Abdul-Mahmoud Abdul-Halim.

Abdul-Halim told Sudan’s official news agency on Thursday that the released prisoners would be flown to Khartoum on Friday on board a private plane.

The ambassador said that Egyptian Prime Minister Ibrahim Mahlab had informed him that a final decision on the release of the detainees had been issued.

On August 6, Egyptian president Abdel Fattah al-Sisi issued a pardon for the 44 detained Sudanese nationals in response to a decision one day earlier by Sudanese president Omar al-Bashir to free 101 Egyptian fishermen detained in Sudan.

The fishermen had been picked up inside Sudanese territorial waters and had also faced charges of illegal trespass – with one accused of espionage – before their eventual release by the Sudanese authorities.