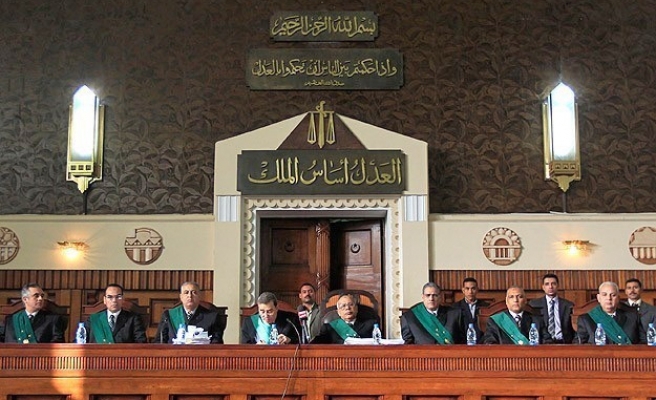 The Egyptian government has decided to delay enforcing a court ruling banning the Muslim Brotherhood until a final verdict is issued, Minister of Social Solidarity Ahmed al-Borei said.

Speaking following a Cabinet meeting on Tuesday, al-Borie said the meeting discussed a report on the Muslim Brotherhood Society and "decided to postpone discussion until the society is dissolved".

The Muslim Brotherhood described the verdict as "invalid" on grounds that the court "has no jurisdiction to deal with such cases, which should be heard by the administrative court."

The Muslim Brotherhood Society was registered as an NGO in March, with former Brotherhood supreme leader Mahdi Akef as chairman. Akef is currently in jail with charges of "inciting violence."

Hundreds of leading figures from both the Brotherhood and its Freedom and Justice Party have been detained on different charges, mostly of "inciting violence," since the July 3 ouster of elected President Mohamed Morsi by Egyptian army.