Amr Assal, ex-head of Egypt's Industrial Development Authority, was sentenced to 10 years and the same fine. 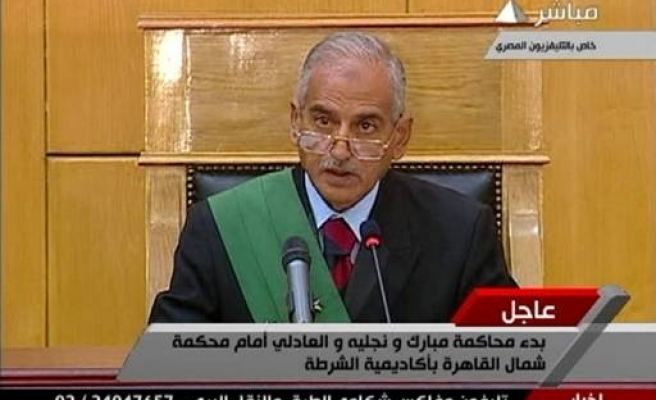 Amr Assal, ex-head of Egypt's Industrial Development Authority, was sentenced to 10 years and the same fine. The presiding judge said it would be up to Ezz and Assal to pay back 660 million pounds together, representing the total of public money he said they had wasted.

The court also sentenced former Trade and Industry Minister Rachid Mohamed Rachid in absentia to 15 years and a fine of 1.4 billion Egyptian pounds. Rachid, believed to be outside Egypt, had been sentenced in July to five years in prison for squandering public funds.

Ezz, who quit the board of Ezz Steel and its Ezz Dekheila Steel unit on May, has denied any wrongdoing. The three men were found guilty of collaborating to grant licences without paying fees. The judge revoked the licences.

The ruling can be appealed at the Court of Cassation.

Ezz was a senior official in Mubarak's National Democratic Party, which was dissolved after the popular uprising that ousted the autocratic president from power in February.