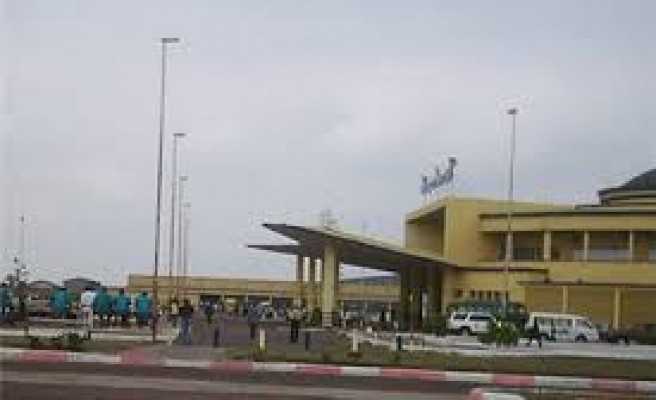 Egypt has transferred the assets of the Al-Arish port in the Sinai Peninsula from a civilian-run agency to the armed forces, citing national security reasons in an area where militant attacks have increased in the past year.

The decision was made last week by then-interim President Adly Mansour but only announced on Monday, a day after former army chief Abdel Fattah al-Sisi - who ousted President Mohamed Mursi last July - was sworn in as the new head of state.

The move seemed likely to reinforce critics' concern that Egypt is returning to strongman rule three years after a popular uprising raised hopes of democracy free from military influence.

An addendum to Thursday's official gazette declared that the state's assets in the Al-Arish port and its administration were transferred to the ministry of defence and war production from the Port Authority of Port Said.

"Egypt's national security requires that the port be under the control of the armed forces due to its sensitive location," the head of the Port Authority of Port Said, retired major general Ahmed Sharaf, told Reuters by telephone.

The military could not be reached immediately for comment on the port, a valuable installation in the Sinai Peninsula amid the militant attacks on police and soldiers there.

Sharaf said the port's employees were working as usual but said he did not know if the armed forces would supplement the workers or replace them.

Sisi won the loyalty of state institutions and the media after toppling Mursi, and much of his popularity stems from his roots in the military, whose decades-long pattern of rule was interrupted by the Muslim Brotherhood leader's year in office.

But his election also triggered fears among some Egyptians that the military, with a budget shielded from public oversight and a wide-ranging business empire, would continue its dominant role in the country's economic and political life.

Sisi said during his campaign that he would not hesitate to use the military to help rebuild an economy racked by three years of political turmoil, which has driven away foreign investors and tourists.

An army-linked company run by a retired army officer was named on Saturday as the contractor for the first phase of a UAE-funded project to build 25 wheat silos in Egypt.