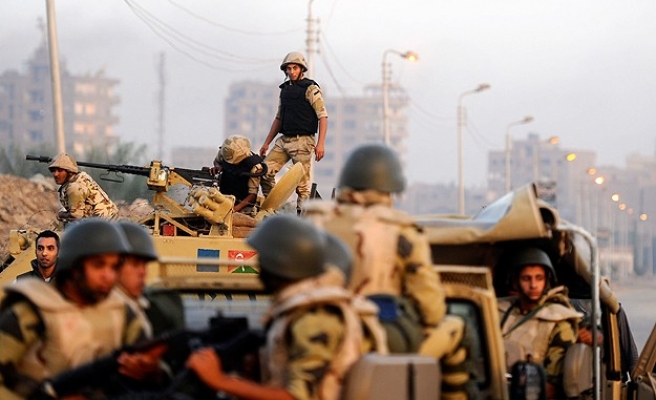 The Egyptian army has said that at least eight troops had gone missing and five others had been injured in an attack on a navy ship in the Mediterranean Sea late Wednesday.

Army spokesman Mohamed Samir said in a statement, posted on his Facebook page, that eight navy troops had gone missing after militants opened fire on their vessel off the northern port of Damietta.

The navy arrested 32 attackers and destroyed four of their boats, he added.

At least five troops were also injured in the attack, which was described by the local media as an "unprecedented terrorist attack."

A search operation has been launched for the missing navy personnel, he added.

According to an earlier statement by the Defense Ministry, militants on several fishing boats opened fire on a navy gunboat which was on a "combat" mission in the Mediterranean Sea.

The Egyptian authorities are yet to provide details about the identity of the attackers and whether they were Egyptian or foreigners.