Hani Abdel-Latif described the security approval for travel as a "routine measure aimed at preserving national security at the current stage." 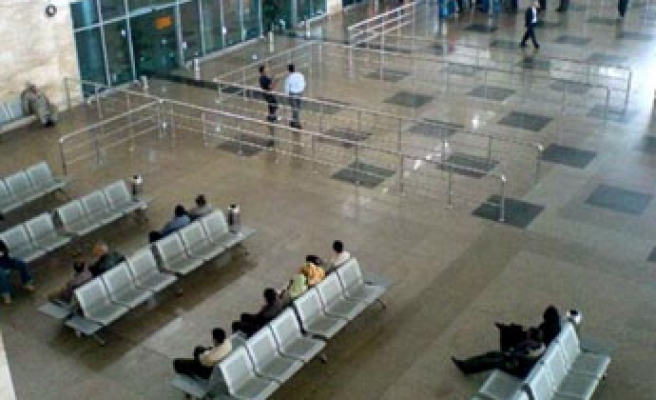 Egypt's Interior Ministry said Saturday that a security clearance requirement for travelling to Turkey and other countries has been in place for some time.

"The security clearance for young people to travel to Turkey, Libya and Syria has been in place for some time, and is not something new," ministry spokesman Hani Abdel-Latif told The Anadolu Agency.

He described the security approval for travel as a "routine measure aimed at preserving national security at the current stage."

The spokesman, however, did not specify since when the measure has been in place.

Meanwhile,  a security source at Cairo's International Airport said that "any citizen who wishes to travel to Turkey, Libya, Syria, Qatar, Yemen and Iraq must receive the approval of airport security or from the Passport Administration to allow him to travel directly."

"These procedures apply to citizens who are aged between 18 and 40 except for those who hold residencies in these countries, businessmen, official delegations, and those who are married to people with foreign nationality."

Relations between Egypt and Turkey deteriorated severely after the ouster by the army of elected president Mohamed Morsi in July of last year, with both countries downgrading their respective diplomatic representation.