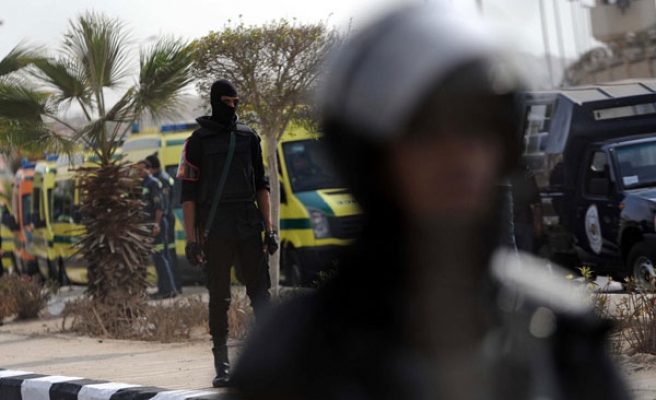 Security forces also dispersed demonstrations in Upper Egypt's Beni Sueif and Minya provinces, with 15 protesters arrested in the latter province, according to a security official who spoke on condition of anonymity.

Morsi supporters staged limited rallies across Egypt on Friday in response to calls by the National Alliance for the Defense of Legitimacy, Morsi's main support bloc.

According to eyewitnesses, protesters also decried frequent power outages and rising commodity prices, while also calling for the release of thousands of Egyptians imprisoned since Morsi's ouster by the military in July of last year.

They also shouted slogans in solidarity with the next-door Gaza Strip amid an indefinite cease-fire between Palestinian resistance factions and Israel.

The cease-fire, which went into effect at 16:00 GMT Tuesday, ended a devastating 51-day Israeli onslaught on the Gaza Strip during which some 2,100 Palestinians – the vast majority of them civilians – were killed.

Former army chief Abdel-Fattah al-Sisi, widely seen as the architect of Morsi's ouster and subsequent imprisonment, was declared winner of a presidential poll held in May.

Since Morsi's ouster almost 14 months ago, Egypt's military-backed authorities have waged a relentless crackdown on his supporters – and on other political dissidents – in which hundreds have been killed and thousands detained.

The Egyptian government has blamed Morsi's Muslim Brotherhood group for a series of deadly attacks on security personnel that have come in the wake of Morsi's ouster – allegations the group insists are politically motivated.