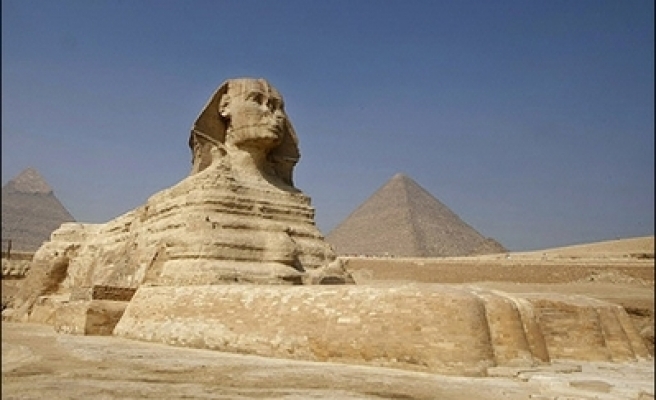 A total of 675,000 tourists visited Egypt in July 2013 compared to some 1 million in July 2012, CAPMAS asserted in a statement obtained by Anadolu Agency.

Egypt has seen mounting political and security tension since the army's July 3 ouster of elected president Mohamed Morsi and the violent dispersal of two pro-democracy sit-ins on August 14.

Following the sit-in dispersals, in which hundreds were killed, the military-backed government imposed a month-long state of emergency in 14 of Egypt's 27 provinces.

Most tourists during this period came from Western Europe, while Eastern Europe came in second in terms of July tourist arrivals.

Several European countries, including Russia (which, according to official figures, accounts for around 20 percent of total tourism to Egypt), have recently warned their citizens against travelling to the country.