The Revolutionary Council was formed by a group of Egyptians living in exile in Turkish capital Istanbul last summer. 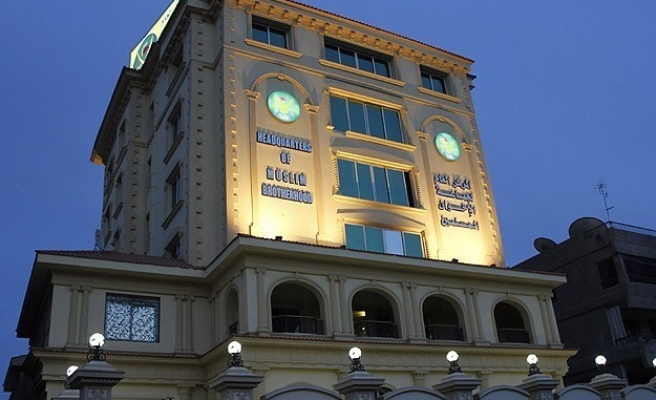 The Egyptian government has confiscated the assets of members of an opposition coalition founded by 30 Egyptian figures based overseas.

In a brief statement on Thursday, a government-appointed panel tasked with managing the Muslim Brotherhoods' seized funds said it had confiscated all funds and property belonging to the 30 members of the "Egyptian Revolutionary Council."

A member of the Egyptian Revolutionary Council said the body was preparing its response to the move.

"The decision to confiscate the council's funds will not change our position in support of the revolution in Egypt," Abdel-Mawgood al-Dardiri, who is based overseas, told The Anadolu Agency.

The Revolutionary Council was formed by a group of Egyptians living in exile in Turkish capital Istanbul last summer.

Its members oppose the involvement of the military establishment in Egyptian politics since the 2013 military ouster of Mohamed Morsi, the Brotherhood leader who became Egypt's first freely elected president in 2012.

Since it was founded in late 2013, the government committee has confiscated the funds of dozens of Muslim Brotherhood members.

The panel's creation came in line with a court order banning the activities of the decades-old Brotherhood.

The court had also ordered the Brotherhood's dissolution and the confiscation of its offices and funds.

In December of 2013, the government declared the Brotherhood a "terrorist" group, blaming it for a spate of deadly attacks on security personnel.

The Brotherhood, for its part, has repeatedly dismissed the accusations as politically motivated.