Egypt sounded a conciliatory note in a dispute over how Nile waters should be shared by the countries it passes through at an African summit in Kampala. 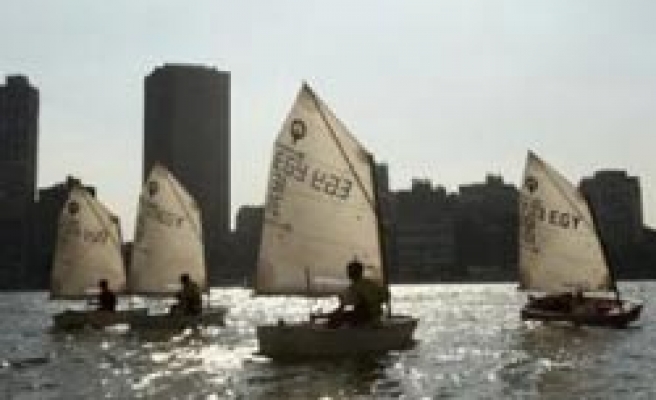 Egypt sounded a conciliatory note on Monday in a dispute over how Nile waters should be shared by the countries it passes through at an African summit in the Ugandan capital Kampala.

After more than a decade of talks driven by anger over the perceived injustice of a previous Nile water treaty signed in 1929, Ethiopia, Uganda, Tanzania, Rwanda and Kenya signed a new deal in May without their northern neighbours.

The five signatories have given the other Nile Basin countries -- Egypt, Sudan, Burundi and Democratic Republic of the Congo -- one year to join the pact but the countries have been torn by behind-the-scenes debate since the signing.

"There are no strategic differences between us," Egyptian Prime Minister Ahmed Nazif told reporters at the summit. "The issue is only on some technical points that need resolution. The purpose of the Nile Basin agreements is development."

The words mark a softening of the Egyptian position since a meeting of water ministers from the nine countries last month in the Ethiopian capital, Addis Ababa.

"Ask the Egyptians to leave their culture and go and live in the desert because you need to take this water and to add it to other countries? No," Egyptian Water Minister Mohamed Nasreddin Allam told Reuters at that meeting.

The Nile, stretching more than 6,600 km (4,100 miles) from Lake Victoria to the Mediterranean, is a vital water and energy source for the countries through which it flows.

Egyptian state news agency MENA reported that Ugandan President Yoweri Museveni and Nazif agreed at the AU summit that a meeting of the nine states, to take place in Nairobi by November, should be attended by heads of state.

Burundi and Democratic Republic of the Congo have not signed the deal yet and have so far been tight-lipped about whether they plan to or not.

Some 85 percent of the Nile's waters originate in Ethiopia.