Egypt to reopen Rafah for 5 days from Tuesday 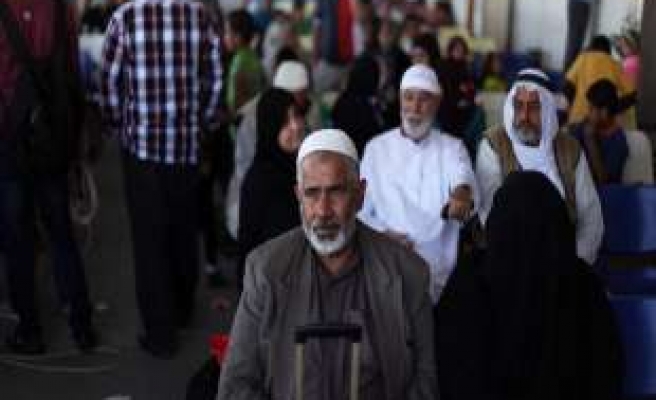 Egyptian authorities closed the border crossing last Saturday after reopening it for a three-day period to allow Palestinian pilgrims to depart the embattled strip for Saudi Arabia.

Egyptian authorities have tightened control over the border with Gaza since the army's July 3 ouster of elected President Mohamed Morsi.

The Egyptian military has also launched a wide-ranging campaign to destroy a network of underground tunnels linking Gaza to the Sinai Peninsula used for smuggling badly-needed commodities from Egypt into the coastal enclave.