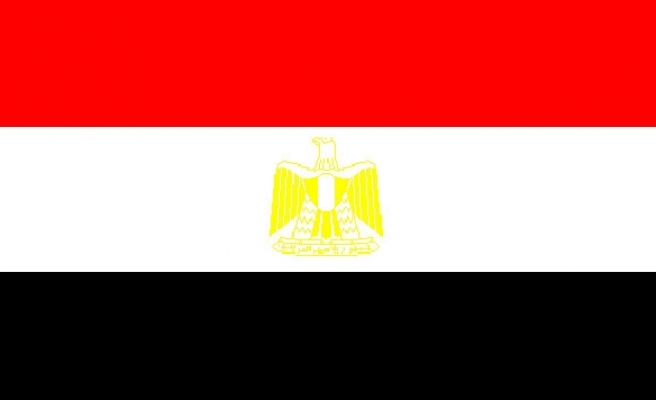 Egypt's chief prosecutor has ordered a Jordanian and an Israeli to be tried at a state security court on charges of spying for Israel, according to Egyptian security sources and media.

Al-Masry Al-Youm newspaper said the two men entered Egypt after the uprising that ousted President Hosni Mubarak on Feb. 11, allegedly with the aim of intercepting international calls and re-routing them to enable Israel's Mossad security agency to monitor them in a way that endangers Egyptian national security.

It said the first suspect, identified as Jordanian communications engineer Bashar Ibrahim Abu Zeid, was arrested in March, while the second, an Israeli identified as Ofir Herari, had fled the country and was being tried in absentia.

Al-Masry Al-Youm said Abu Zeid was also charged with collecting data on some employees working in the telecommunications sector with the aim of recruiting candidates to work for the Mossad.

No date has yet been set for the trial.

Egypt in June arrested an Israeli man suspected of spying and recruiting agents to destabilise the Arab world's most populous country and sow strife after Mubarak's ouster.

Egypt in 1979 became the first Arab country to forge a peace treaty with Israel, but relations remain cool.