Omar Suleiman, began giving testimony on Tuesday at the trial of ousted President Hosni Mubarak, who is charged with conspiring to kill protesters, state television reported. 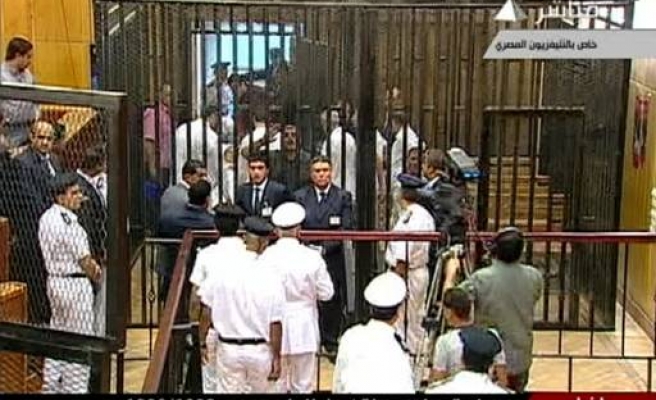 Suleiman is among a list of senior officials or former officials to be called as witnesses. Two top military officers, including Field Marshal Mohamed Hussein Tantawi who heads Egypt's ruling military council, have also been called but their hearings were postponed to later this month.

The judge who called the witnesses to attend ordered a news blackout for reasons of national security, so their testimonies will not be made public.