There is no difference between the post-coup interim govenment and Mubarak-era Egypt, said the Secretary General of German Amnesty International 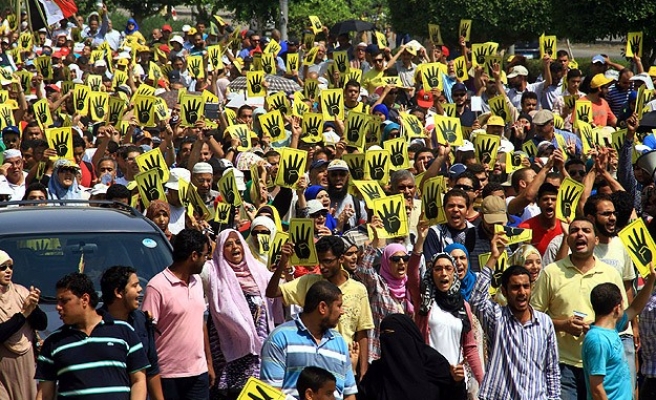 Human rights violations are ongoing after the military coup in Egypt, as during the period of former Egyptian President of Hosni Mubarak, Caliskan told AA.

"There is no difference compared to the period of Mubarak," Caliskan said, underlining that the ban on the Muslim Brotherhood should be lifted and they should be included in drafting the new constitution.

Caliskan stressed that Amnesty International believes violence against the supporters of elected President Mohamed Morsi should be investigated in an independent and objective way.

"We call for special UN inspectors. Deadly weapons were distributed. In our opinion this is savagery. The freedom which is requested by Amnesty International should be available to everyone," Caliskan underlined.

Sectarian conflict and sexual violations against women have increased after the 2011 revolution which toppled Hosni Mubarak, she stressed.

She also reminded that Egyptian police were not able to protect Coptic Christians.