Interim President Adly Mansour returns home from Jordan on Tuesday after his first foreign tour, which took him to Saudi Arabia and Jordan. 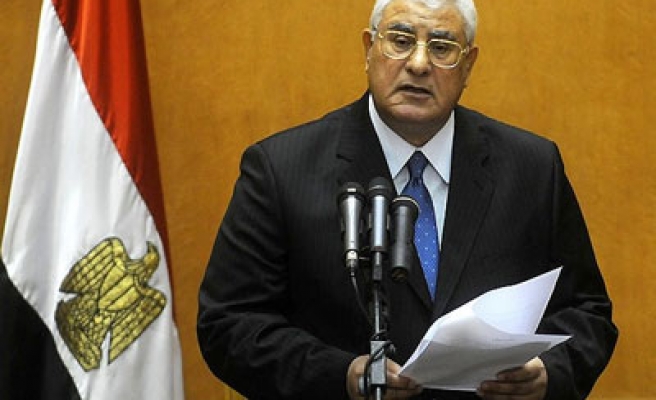 Interim President Adly Mansour returned home from Jordan on Tuesday after his first foreign tour, which took him to Saudi Arabia and Jordan.

During his stay in Amman, Mansour voiced appreciation for "Jordan's support for Egypt and the Jordanian role in bolstering joint Arab action and serving Arab causes," according to a statement issued by the Jordanian Royal Court.

In the royal statement, King Abdullah reiterated the Hashemite kingdom's support "for the Egyptian people's choice to support the country's territorial integrity and enable Egypt to maintain security and stability and regain its pioneering role."

The two heads of state reviewed aspects of Egyptian-Jordanian cooperation in various fields and on the regional stage, especially in terms of the ongoing Syria crisis.

The statement added that the Jordanian monarch had underlined the importance of reaching a political solution to the Syria crisis with a view to ending the suffering of the Syrian people and maintaining the war-torn country's unity.