Kandil was a senior bureaucrat in the ministry until he was appointed minister in July last year in the wake of the overthrow of President Hosni Mubarak. 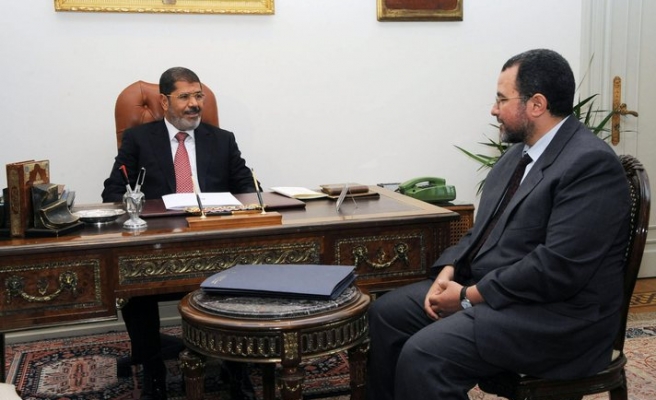 Kandil was a senior bureaucrat in the ministry until he was appointed minister in July last year after the fall of President Hosni Mubarak. He obtained a doctorate in irrigation from the University of North Carolina in the United States in 1993, according to the water ministry's Facebook page.

A spokesman for Mursi, the Muslim Brotherhood politician sworn in as Egypt's first freely elected president on June 30, described Kandil as an "independent patriot" who had not belonged to a party either before or after the popular uprising against Mubarak, according to the state news agency.

Kandil did not feature among the long list of potential candidates for premier circulated by Egyptian media in the three weeks since Mursi took office.

That speculation had focused on a group of economists including past and present central bank officials.

Mursi was due to meet Kandil later on Tuesday. Kandil recently accompanied Mursi to an African Union summit in Addis Ababa.