Egypt's president calls Assad's allies to help for his ouster

Mursi said, Egypt had repeated that "the friends of the Syrian people in China and Russia and other states" need to back ordinary Syrians. 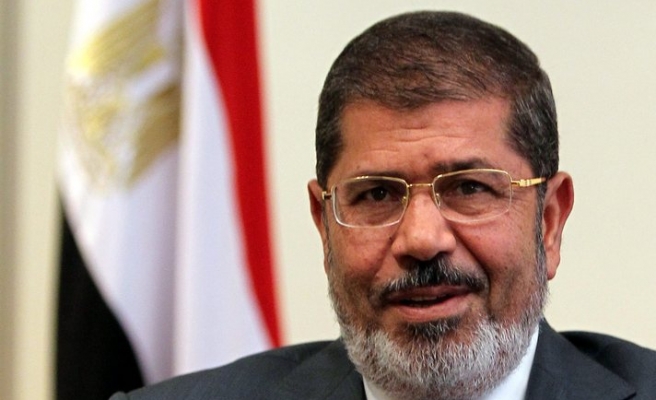 Egypt's new president, preparing to make his debut on the stage of world diplomacy with an initiative over the Syrian crisis, called on Monday for President Bashar al-Assad's allies to help lever the Syrian leader out of power.

"Now is the time to stop this bloodshed and for the Syrian people to regain their full rights and for this regime that kills its people to disappear from the scene," Mohamed Mursi said in his first interview with an international news organisation.

Mursi, 61, was speaking to Reuters before travelling this week to China and Iran, two countries which, along with Russia, have so far opposed Arab and Western calls to end Assad's rule.

"There is no room to talk about reform, but the discussion is about change," Mursi said, adding Egypt had repeated that "the friends of the Syrian people in China and Russia and other states" need to back ordinary Syrians.